101 contestants took the ‘Cody Parkey Challenge’ on Saturday at the Goose Island Beer on Fulton Street in Chicago. The company put on this field goal contest inspired by the Cody Parkey failed attempt last week for the Bears against the Eagles. The Bear fans immediately Booed Parkey as he walked off the field after the game. This contest was assembled to give Bear fans a little therapy, drink, and fail horribly. 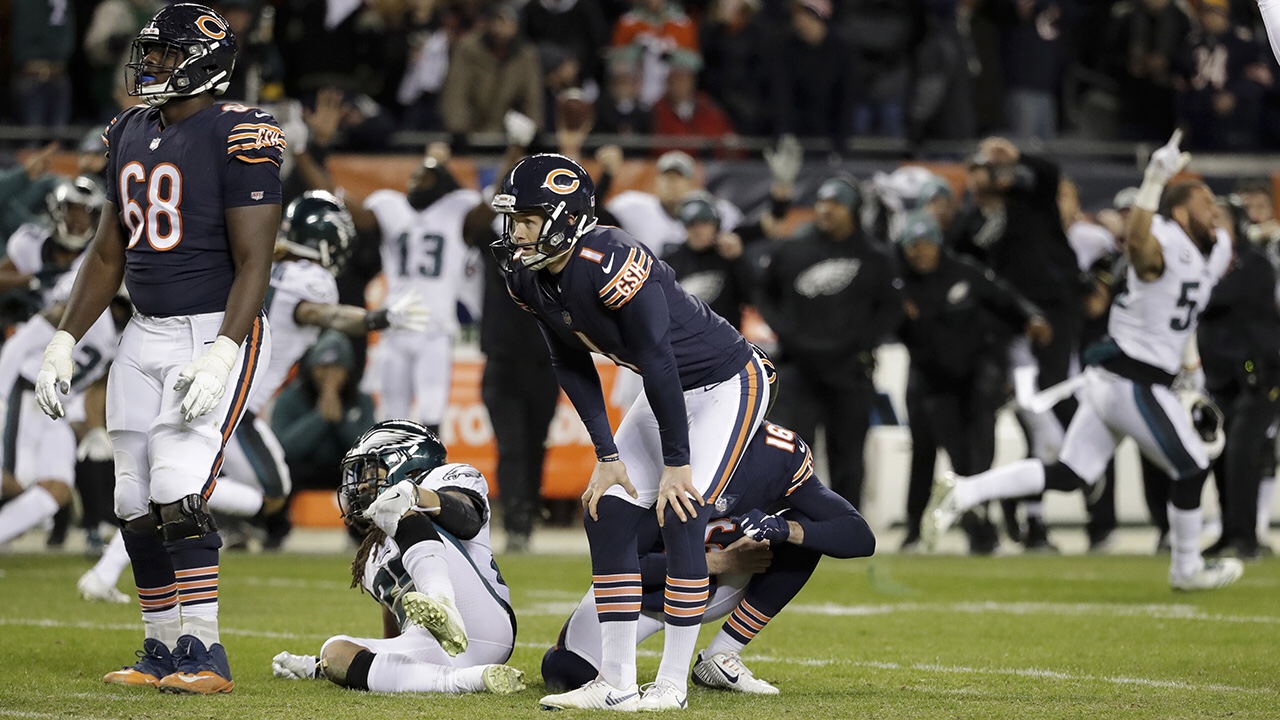 The company put out the contest after the failed field goal and didn’t expect to get the turnout they did. At one point the brewery asked fans to stop DM’ing shirtless videos of made field goals. The brewery was nervous with all the entries that they wouldn’t have enough prizes such as an all expenses-paid trip to any NFL game next season. But no prizes were handed out due to anyone even getting close. The conditions of the event weren’t in favor for the contestants at 30 degrees and wind and snow. The event was closer to an episode of Charlie Brown where everyone fell on their ass. Too see some videos go to @gooseisland twitter account as they have multiple videos of the event. Since no one made the field goal the brewery is donating $20,000 to the charity of Parkey’s choosing which is the Lurie Children’s Hospital.